An American family, an Indonesian tribe, an oral language and its first book 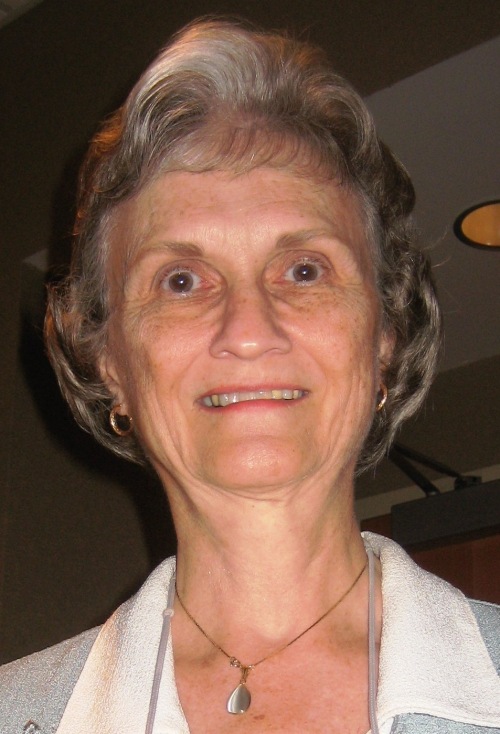 In 1973 Sue (pictured) and Peter Westrum and their baby went to live among an indigenous tribe in Indonesian New Guinea. They had been dispatched by Wycliffe Bible Translators (check out my interview with Wycliffe President and CEO Bob Creson)  to learn the Berik language, develop a script for it, and then translate the Bible into Berik. They spent more than 20 years there. It was a time of great transformation for the Berik people, their beliefs and their language.

This week’s pod is entirely given over to a conversation I had with Sue Westrum. It includes two astounding pieces of archive tape recorded in New Guinea by her husband Peter.  The first is the Westrums’ first meeting with the Berik people who lived essentially in the jungle, in several villages a few dozen miles upriver of a modern Indonesian port town.  The second recording is of Berik singing and drumming: one night a large number of them gathered unnanounced outside the Westrums’ makeshift home, and they just started playing and chanting. In both cases, the Westrums weren’t sure how to respond, though they sensed that these were friendly gestures.

Over time, the Westrums learned the Berik language. They also began teaching some of the Berik about the Bible, with a view to selecting some of the best students to help them translate it into Berik. The Westrums — and Wycliffe Bible Translators — insist that they are not Christian missionaries, that their role as translators is different. And in some cases  the roles can be kept separate. But perhaps not in this case. The Berik had animist beliefs and had been barely been exposed to other religions. It’s difficult to imagine how language classes focused on the Bible would not sometimes morph into Bible study and discussions of belief. Certainly, during the time that the Westrums lived among them, many Berik converted to Christianity. 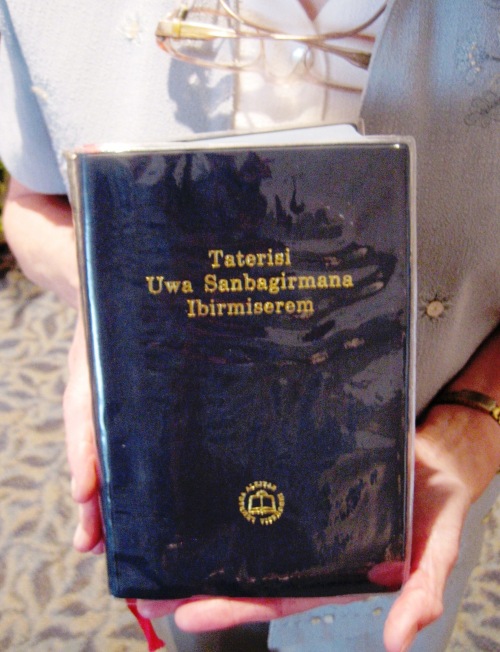 There are so many aspects of Berik language and culture that are different from American English that the process of translating the Bible was painstakingly slow. One small example: for the Berik, the emotional center of a person is his gut — something between the heart and the soul in western thinking. The Wycliffe method is to translate words, ideas and messages in ways that speak to the target audience.  But there are, presumably, doctrinal limits as to how far a translator of the Bible can stray. (True, this hasn’t stopped some Bible translators in the past from veering radically and quite imaginatively from the original).

Eventually, the Bible was translated into Berik– the very first book (aside from education and nutrition booklets) to be published in what had been an oral language: a cause for celebration among those who wish to spread Christianity, but far from that among those who argue against such cultural and linguistic intervention in fragile indigenous societies. I barely get into this debate in this particular podcast, but I feel duty-bound to do so at some point in the future.