What Beatboxing Tells Us About Language Acquisition 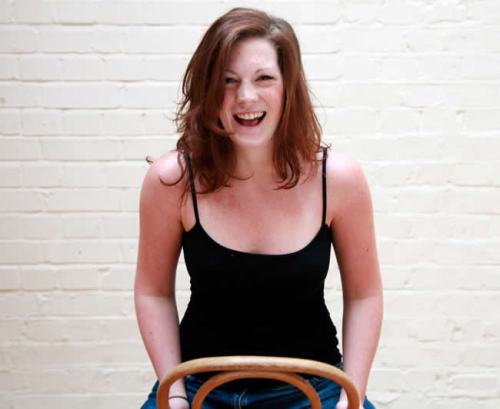 Anyone who tries to learn a foreign language as an adult or teenager knows that certain foreign sounds are almost impossible to pronounce “naturally,” as a native speaker would. For English speakers, the rolled r’s of Spanish and the umlauted vowels of German are tricky, though they are by no means the hardest sounds to pronounce: for a real challenge, try the clicks of African click languages.

Some people, though, appear better than others at getting their facial muscles and vocal cords around sounds alien to native English speakers. A team of researchers from the University of Southern California decided to focus on one such group: beatboxers– people who mimic the sounds of percussion, bass lines, digital beeps, and song, sometimes almost concurrently. the researchers studied the movements of the larynx of a beatboxer in a series of MRI scans.

The most intriguing results from the images were that certain vocal movements were borrowed from languages that weren’t native to the beatboxer. Researchers identified sounds found in languages as diverse as Quechua (spoken in Andean regions of South America), Xhosa (South Africa), as well as indigenous languages spoken in southern Russia and North America.

It’s clear that beatboxing is a learned skill, but Narayanan says we’re a long way from understanding just how the skill is learned. Until we discover more about the mechanics of that, it may remain a mystery why some people are so much more capable than others of acquiring and accurately pronouncing foreign languages.

Compare that with the scan of a soprano singing “Ave Maria.”